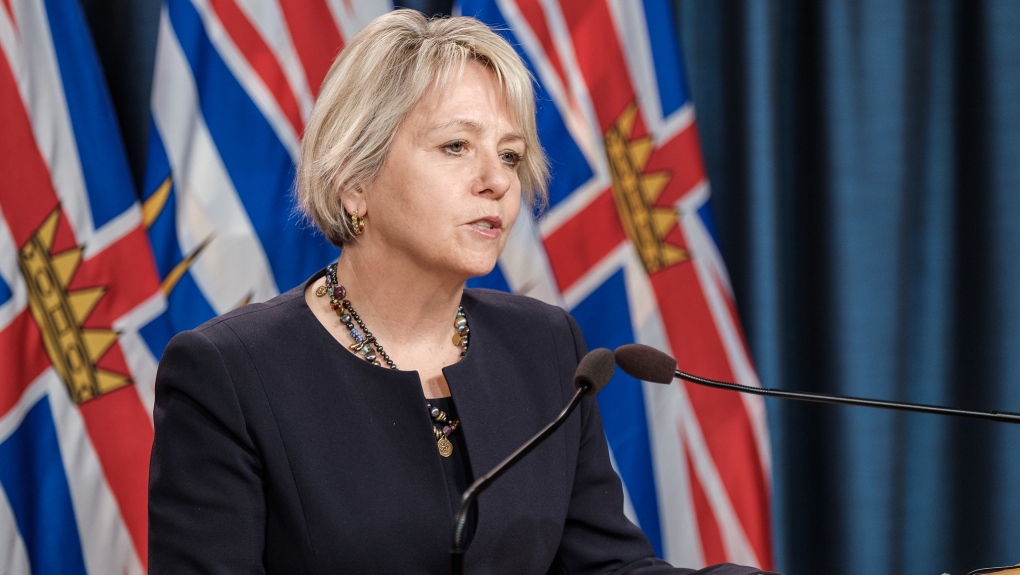 One person on the island also died of the disease over the weekend, Health Minister Adrian Dix announced Monday.

The new numbers were recorded between Friday and Monday and point to a slight upward trend in new cases in the region compared to last week.

Health officials identified 2,020 new cases across B.C. over the weekend and 35 more deaths from the disease.

There are now 199 active cases in Island Health – 67 in the South Island, 101 in the Central Island and 31 in the North Island.

Ten people are in hospital with COVID-19 in the Vancouver Island region Monday and four people are in critical care with the disease.

A total of 42 have been hospitalized in the region since the pandemic began and seven people have died.

There have been 724 cases recorded in the Vancouver Island region since the pandemic began and 517 people have recovered.