A new report from Axios claims that President Trump is considering a dramatic White House departure that includes a final Air Force One flight to Florida where he will host an opposing rally during Joe Biden’s inauguration.

“The Trump talk could create a split-screen moment: the outgoing president addressing a roaring crowd in an airport hangar while the incoming leader is sworn in before a socially distanced audience outside the Capitol,” Alayna Treene of Axios wrote. 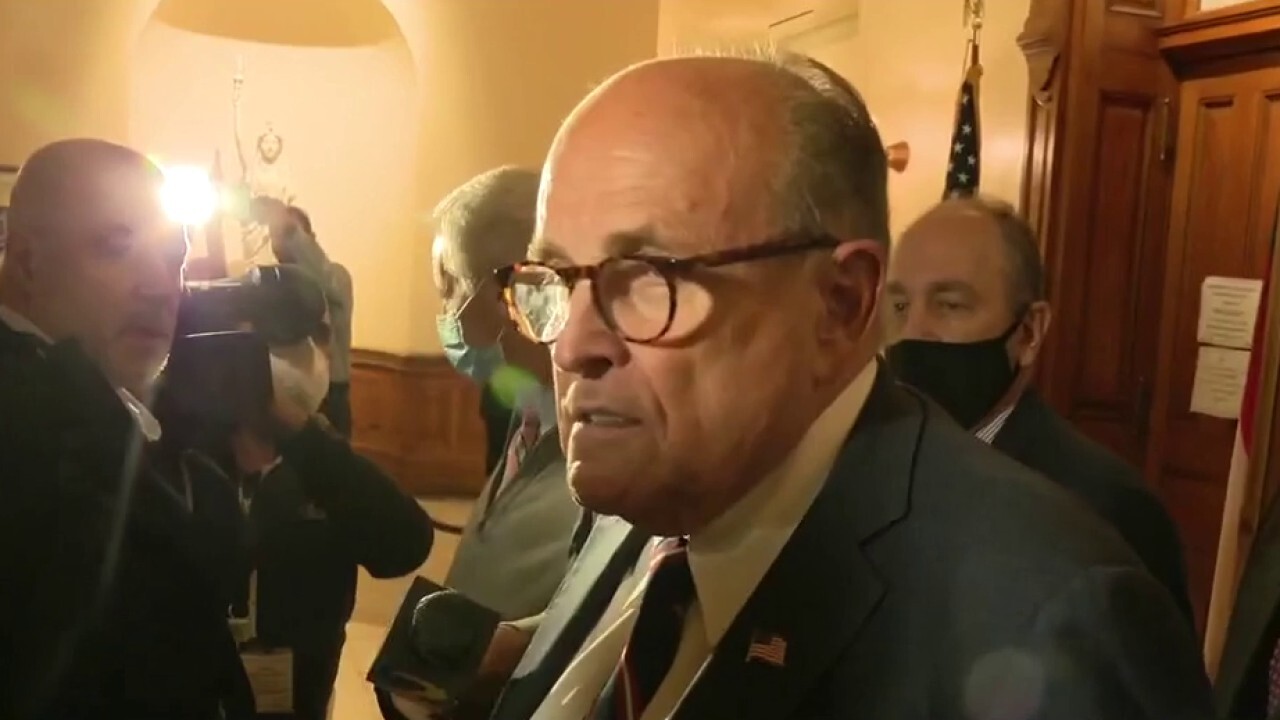 People familiar with the discussions told NBC News that Trump plans to skip the swearing-in ceremony of his successor and that he has floated the idea of a Florida rally to announce a 2024 bid to reclaim the White House.

Trump said last month that he would leave office if the Electoral College votes for President-elect Joe Biden, but also alleged “massive fraud” in the vote count and promised to continue with his legal battle.

Asked if he would consider running again on the Republican ticket in 2024, Trump said at the time, “I don’t want to talk to 2024 yet.”