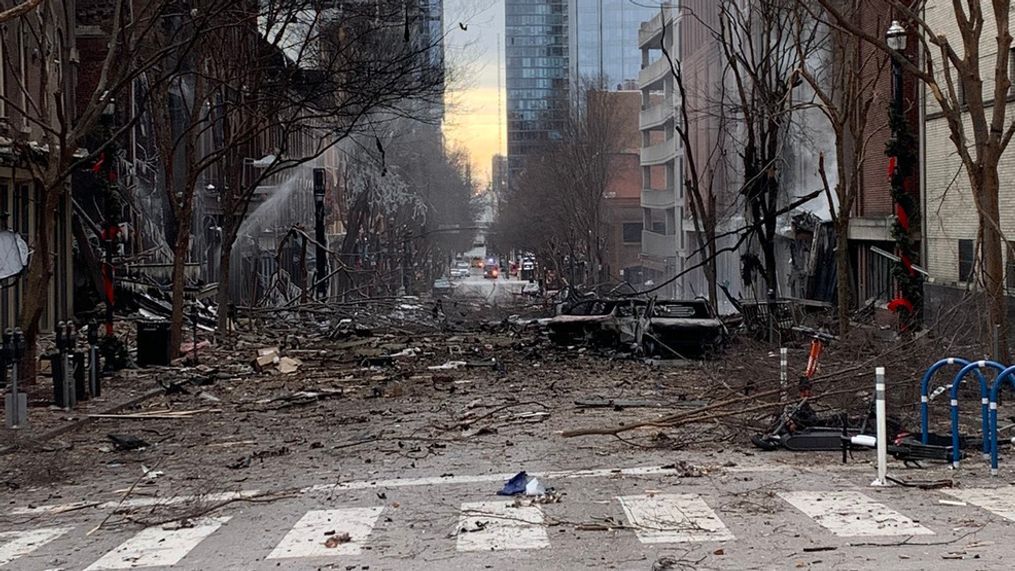 When asked by CNN if he has heard from President Trump, Mayor Cooper replied, “No, I haven’t.”

Cooper continued to say that U.S. Senator Marsha Blackburn has been in contact with the President about the blast.

“Our senior senator I know talked to him [President Trump] yesterday she said and he apparently had been following the news very closely, and was committing help from the federal government aspect for which we are grateful and we’ll need that,” Mayor Cooper told CNN.

“This has been a trying year for Nashville, but we are strong and we will recover,” said Senator Blackburn. “I am urging President Trump to declare a major disaster declaration to provide all necessary federal resources to help Nashville’s recovery and support the small business owners that have already been hurting from the pandemic.”

“You’ve got facades that are in danger, windows shattered. People are going to have to expect it’s going to be months before it’s back to normal,” Cooper told CNN.

“President Trump has been briefed on the explosion in Nashville, Tennessee, and will continue to receive regular updates. The President is grateful for the incredible first responders and praying for those who were injured.”