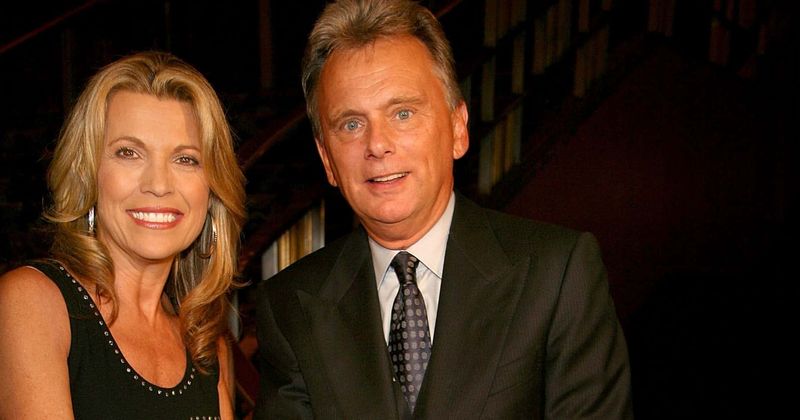 ‘Celebrity Wheel of Fortune’ takes a new spin on the iconic game show ‘Wheel of Fortune’ with its primetime debut on the ABC tv network. In the new take, pop culture legends Pat Sajak and Vanna White will return to host the series that sees celebrity contestants vying for a $1 million cash prize that will then be donated to charity.

Produced by Sony Pictures Television, ‘Wheel of Fortune’ is the most successful syndicated program in the history of television. Trademarked as America’s Game, more than 115 million people have never known a world without the seven-time Emmy Award-winning game show. Currently in its 38th season, ‘Celebrity Wheel of Fortune’ is executive produced by three-time Daytime Emmy Award winner and 17-time nominee Mike Richards.

Pat Sajak is an American television personality best known as the host of the American television game show ‘Wheel of Fortune’. For his work on the show, Sajak has received 19 nominations for the Daytime Emmy Award for Outstanding Game Show Host and has won three times.

Vanna Marie White is an American television personality and film actress known as the hostess of Wheel of Fortune since 1982. Talking about how the show has changed for her over the years, “There really hasn’t been that much of a change other than my wardrobe over the years,” she joked. “The show is basically the same, you solve the puzzle, but this time you win a lot more money.”

This section will be updated once an official trailer is released, so keep an eye out!

‘I Can See Your Voice’

‘Who Wants To Be A Millionaire?’